Q: MARTH often says, “The world is unseen, and the dream is unfulfilled. The world of oneness is as such”. I wish to listen to it many times. I desperately want to listen to it. I feel as I haven’t clearly realized that everything in this world is connected as one.

MARTH: As you say, it is the most important thing for humanity. It is because we and the entire world have lived in the societies of separation, in the civilization of separation for hundreds of thousands of years. We certainly live in a sense of separation.

Unfortunately, however, humanity has never been able to live in love with such true scientific value.

It is quite similar to what great sages have called “muga – selflessness” since ancient times. In a sense, it is a great sadness for humanity that it has become an ascetic practice in which you have to desperately train yourself to enter into the oneness within the societies of separation, competition, comparison, and so on.

Such societies and civilization where we can live with the quality of oneness, which is a scientific truth, and love, which has no separation, and true scientific reality from the beginning, has been an unfulfilled dream and the world not yet seen.

We are connected. We are made of the same things. We are one being. We are O.K. to love and to be loved. We are connected as one with animals, flowers, and everything. We are made of the same things. If such true and beautiful education of the truth and such awareness are given to children of the entire world, I wonder if wars, competitions, comparisons, and the darkness will be here in this world. If such awareness spreads, I think it will stop separation with a great force.

It is certain that humanity becomes inevitably egoistical and suffers from conflicts and wars, control, and subordination, and troubles, which accordingly come as a message to them. We will need to be fully awakened and aware so that we create a new world.

We will need to create such civilization and culture immediately, based on the quality of oneness and true scientific reality, which reached a level of elementary particles and that of a quantum mechanical level. Then, humanity will surely see an incredibly loving world, which is more beautiful and more wonderful than anything, for the first time. I cannot but feel that it is the most urgent need for humanity to create such a world. MARTH

Download Music On Sale Minor Line The Road to the East 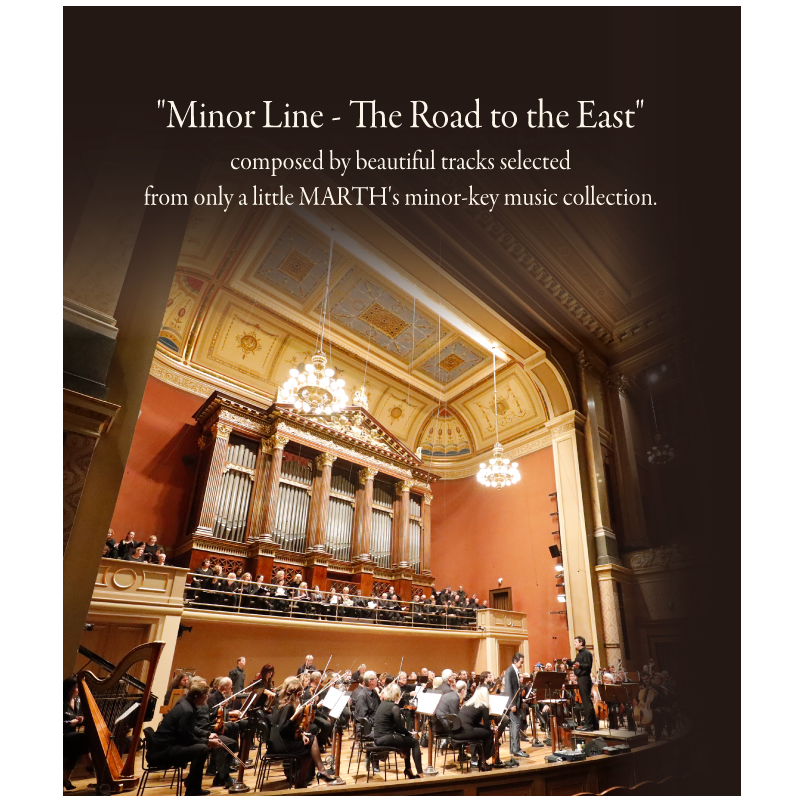 Recorded live at Dvorak Hall, Rudolfinum in Prague.When MARTH sings accompanied by 75 musicians of the City of Prague Philarharmoic Orchestra and 48 choir members,the beautiful and grand melodies will stir your soul… 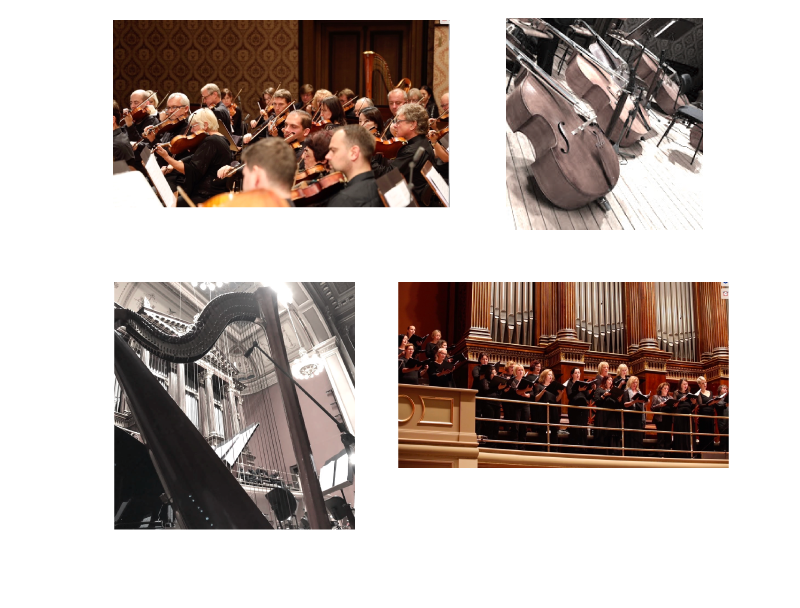 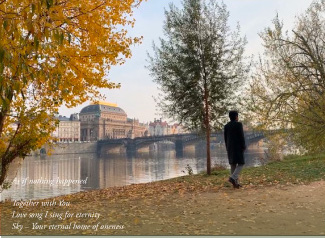 There were people, who traveled a long distance
to the east however far it was,
to keep the law of the world, where all is connected as one,
not to lose their own true love and justice…
I have fallen in love with their leader.
For my love for him, I have written books and created music.
I’d never known him until I lost my father eight years ago.
Certainly, nor was I interested in my own roots.
Now, I cannot stop loving the beautiful people
who traveled the Silk Road, never to harm others.
MARTH

Q.Let me ask you a question, MARTH. Why do you give a name,
“Minor Line – The Road to the East” to your album?
MARTH:
There are hundreds of thousands of people who never want to kill others in the world. They have something in common that they treasure people who seem others but themselves instead of killing them. They tend to live in a movable house, live in deep in the mountains, and move to the islands of the Far East when people with evil values come to plunder them. The point in common is that a wish that they never want to harm others even if they are hurt.

Why do they think so? Within the separated societies (the egoistic world), conflict, competition and comparison are common. The people who have such awareness that everything is connected as one cannot act as such. It is because to ruin people, who seem others will be to ruin themselves. They, who never accept it, may have lived in a movable house or hid themselves in deep in the mountains, or moved to far islands. They never wish to control others or controlled by them.

They just want to live happily in the world of oneness. They just wish to live in goodness, beauty and happiness in the unknown, mystical and great nature, where everything good is already given. They just don’t want to lose their own love, the true essence, values of oneness and the beautiful heart. They never want to lose something valuable by harming others and ruining them. It is not that they are good people. It must be that they never want to disgrace justice, which proves that they are truly part of the whole universe.

Q: Let me ask you a question, MARTH. You showed up singing the song “As if nothing happened” twice, in the beginning and in the end. Do you have any special thought for the song?

MARTH:
I expressed something coming up to me within my sadness and pains when I lost my beloved because of sickness… MARTH has been basically creating the healing background music. There was no such single-cut piece of music in the past. In the time when thousands of people lose their beloveds, the song has been treated as a kind of single-cut piece of music. For that reason, it may be shown twice in the beginning and in the end on the movie.