What motivated him to create such healing music was that he felt a need for beautiful and moving music during the time when participants meet the original self in a self-help seminar, in which he was a trainer in his youth. He had been a professional singer and song-writer of a major label since childhood.

His music seems to remind us that all of us are love even if we believe in fights, conflicts and competitions in the societies of separation. It may be quite natural that healing music has been appreciated by healing professionals such as natural doctors, therapists, healers and so on of the world and used for various healing purposes.

It may have been a path of an artist who has brought the healing music; a new musical genre to the world and who released books of the cosmic law which promise humanity the true peace, true happiness and true prosperity. He has treasured such absolute awareness that everyone is love in reality and strived to convey it to the world.

With a vision of our return to the true nature both spiritually and physically, MARTH also started a career of owner and producer of HEALING. Co., Ltd. and developed various kinds of projects. With his outstanding talent as an entrepreneur, he has produced safe and healing products such as “Ganban Stone Spa” and so on made of various selected materials from nature.

And now MARTH is working on a project of the last resort for humanity, “Lastra Mu” as a final work in his life on the Natural Heritage island of Yakushima, Japan. (scheduled to open later 2022) He is trying to create a place where the true leaders of the world get together, heal themselves spiritually and physically, connect with each other, allow them to grow together for a creation of the beautiful future of our planet earth. It will be a beautiful sanctuary and a resort where people can study a path for a wonderful new world, help each other, associate with each other.

MARTH has always been conveying to us that all the people of the world should realize a world that everything is connected as one, so that we can regain true happiness, peace and prosperity, and deepen our awareness to the world of oneness.

And now a journey to find the new truth has just begun… His messages have started catching attentions of the good people of the world, increasing its force. From the land of the East where the descendants of the ancient people of love are said to live, to the world where the awakened people of love are expecting to create a beautiful new world with hand in hand… 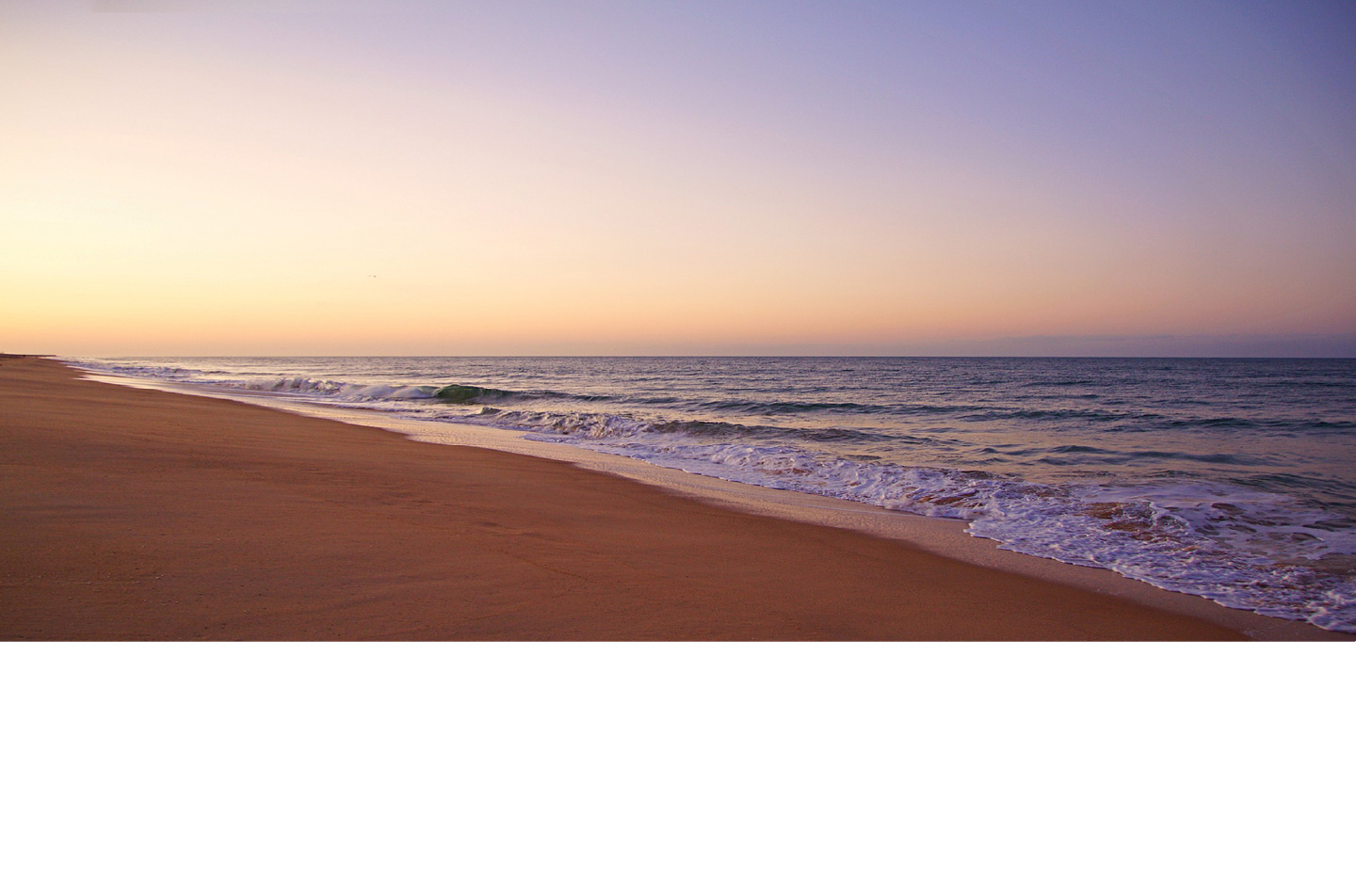 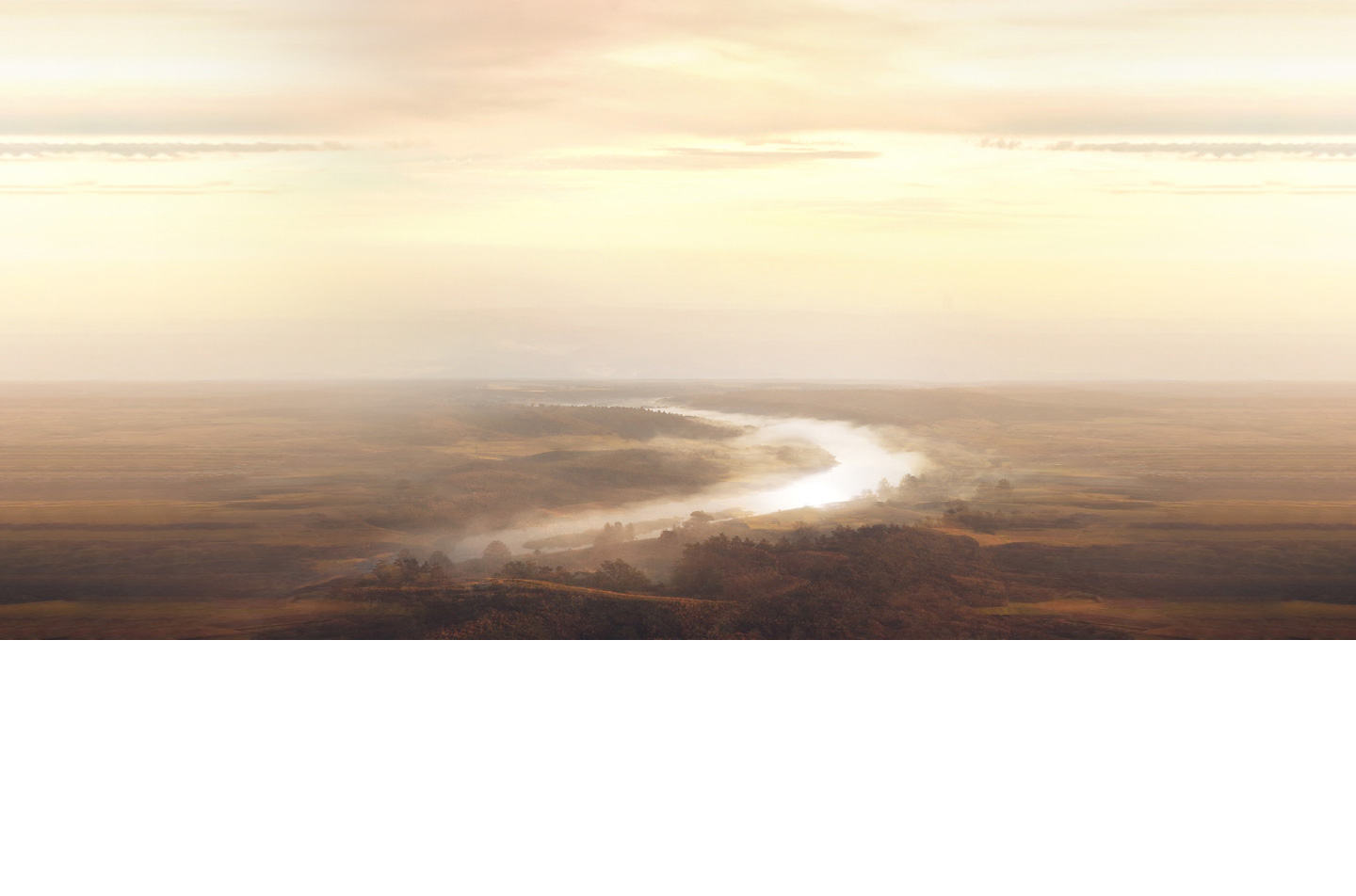 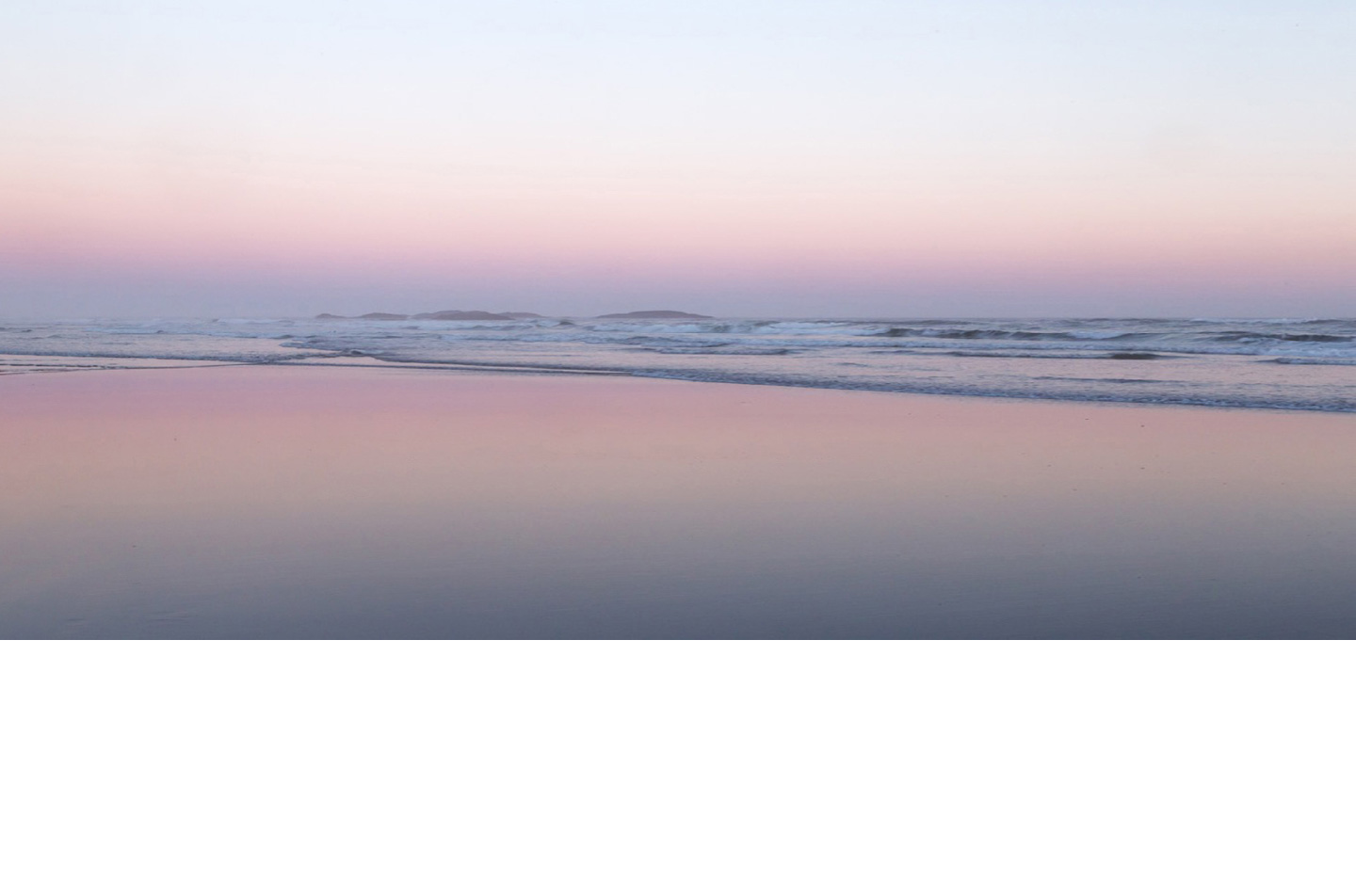 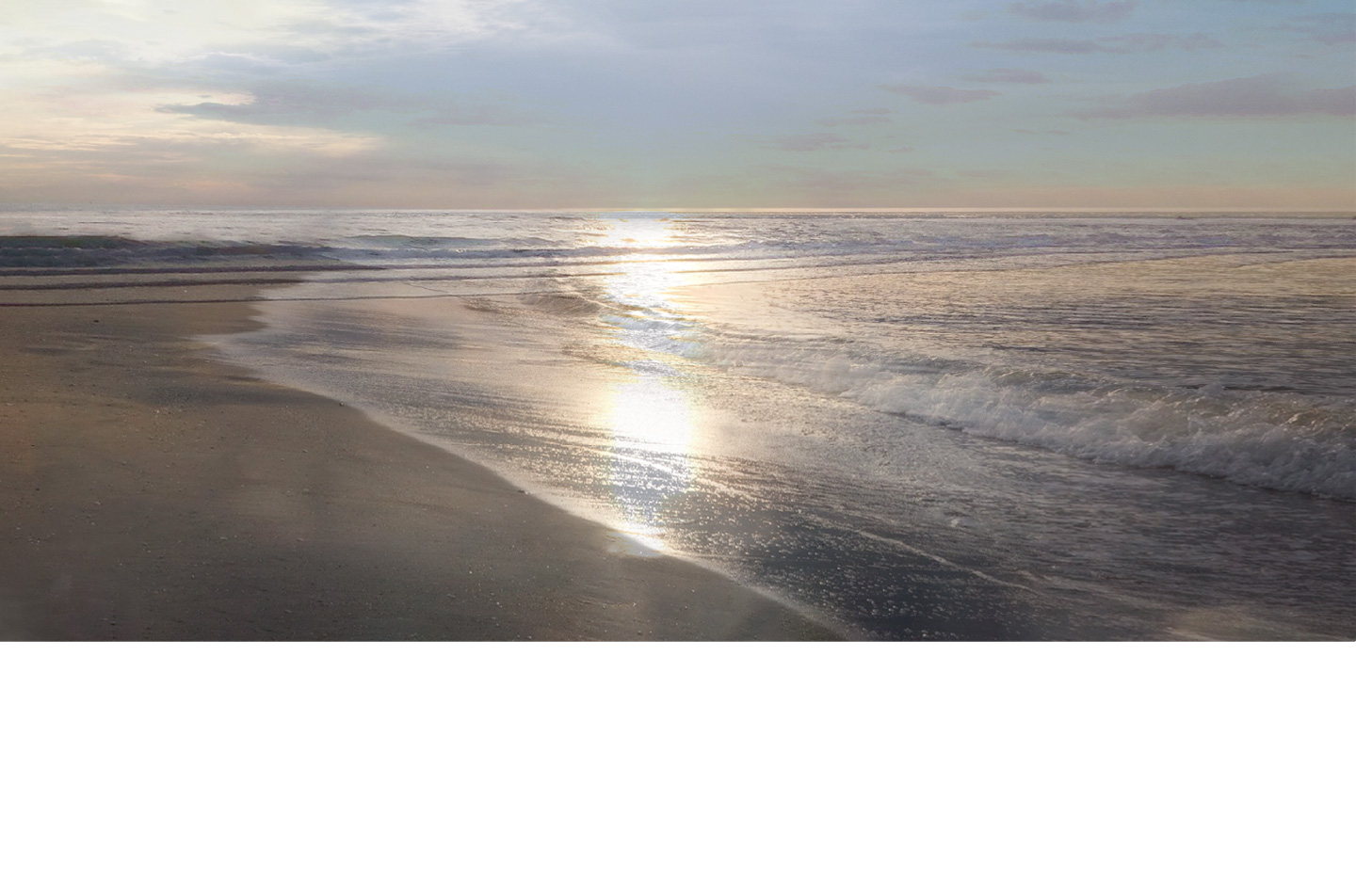 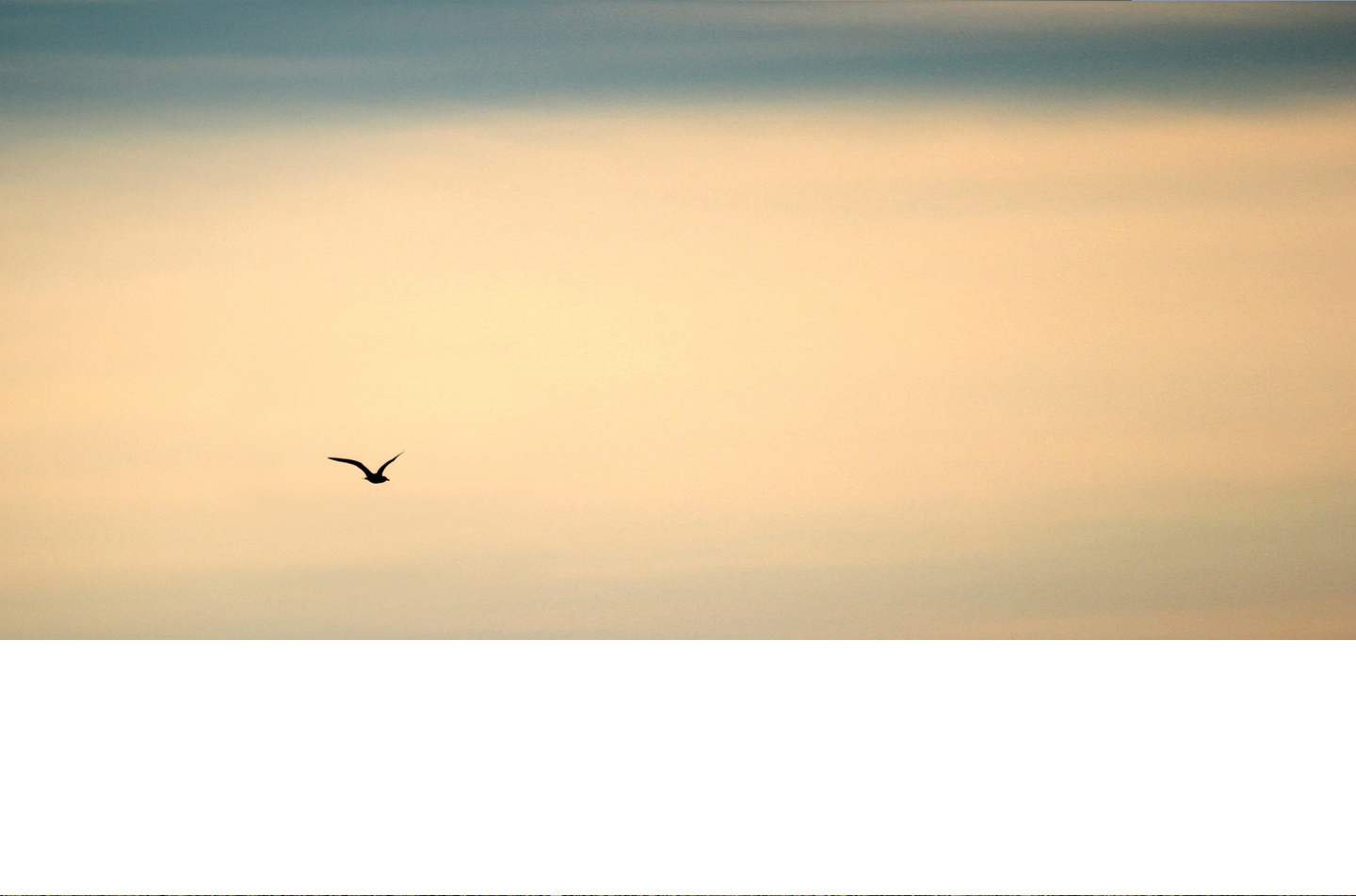